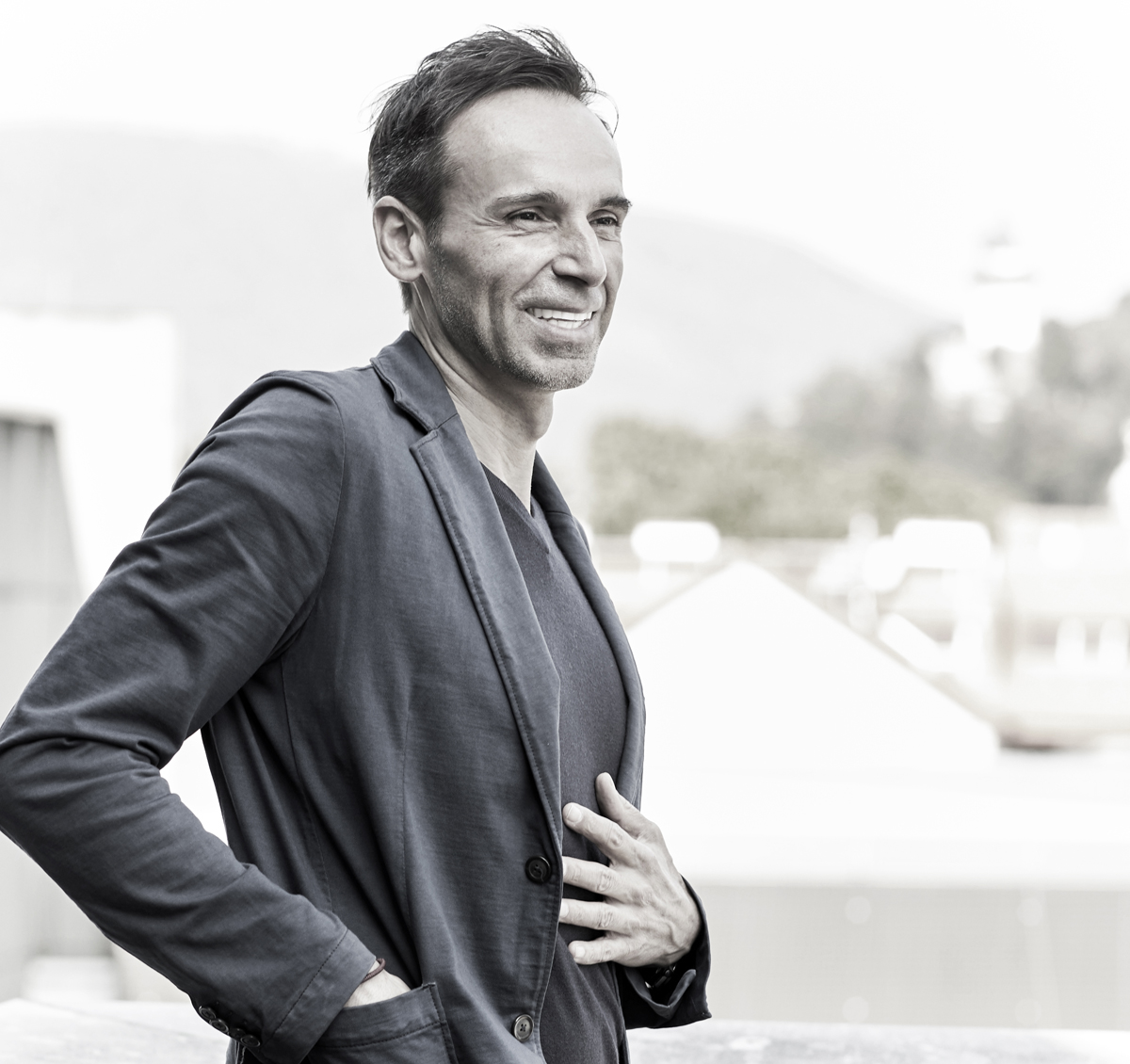 Klaus Klaas Loenhart is passionate eco-innovator, founder of terrain: integral designs, terrain.cloud and Professor at ia&l Landlab TU Graz, Austria. As a multi-disciplinarian, he and his teams are envisioning nature-inspired and impact-focused design solutions for reconnecting urban society with our living world.

Klaus considers urban agglomerations to be a living biome. His systemic and passionate mission for an integral and eco-based societal practice was established during his multidisciplinary studies at the Munich University of Applied Sciences and at the Harvard Graduate School of Design in Cambridge, Massachusetts.

Current projects of his studio terrain: integral designs envision living systems of people, space and ecosystem performance, that aim for transformative co-creation between ecological agents and human endeavors to inform the fields of human health, biodiversity, and social urban practices in times of changing climates.

As proof of the concept ‘imagining cities that grow air,’ he and his team.breathe.austria  implemented the Austrian Pavilion at the 2015 EXPO World Fair in Milan—a natural/techno-logical hybrid, whose ecological and atmospheric performance takes center stage—and were recently awarded the UNESCO City of Design Award – Grand Award.